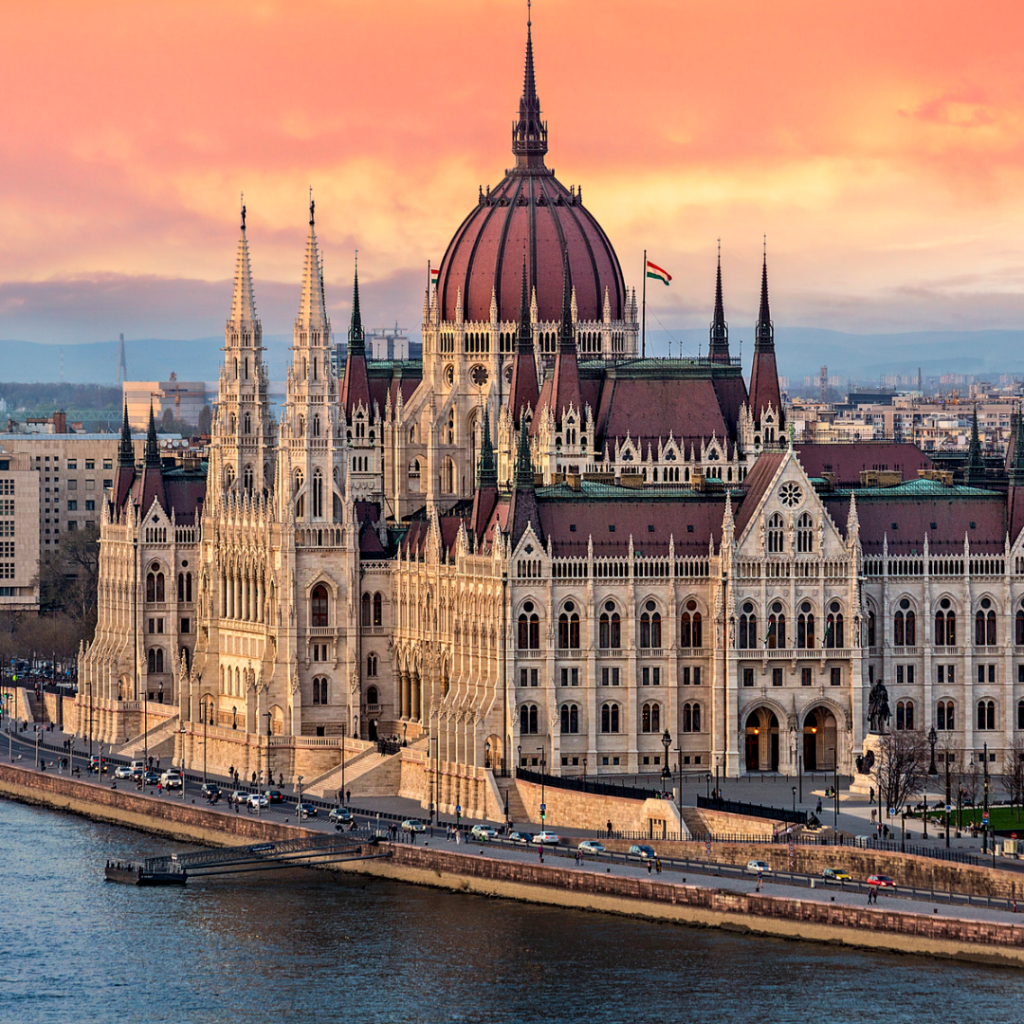 Hungary has made great advancements in the field of education both through accession period and the subventions received from EU funds since its full membership in the European Union in 2004 and currently has a strong education system. Hungary universities have taken place among the universities with the highest standards in Europe.

Hungary is a Central European country and its population is approximately 10 millions. The Capital Budapest is one of the most important touristic capital cities of the world and it hosts very important universities at the same time.

Hungary universities are among the strongest universities of Europe. 14 Hungarian scientists, men of letters and artists have succeeded in being granted Nobel Prizes so far and this information alone is the evidence of the power of education and university culture in Hungary. Budapest, Pecs (Pécs) , Szeged and Debrecen are significant university and education cities in Hungary. The city of Pecs was elected as the European Capital of Culture in 2010 together with Istanbul.

Receiving university education in Hungary is one of the best abroad education solutions for the students in our country. The education fees in Hungary are quite economical and the language of education is English.

You will have the right of free circulation in entire Europe using your Schengen visa.
Receiving university education does not only mean living between the faculty and the dormitory building. Your social entourage, international environment and cultural facilities are the indispensible elements for your personal development and vision. You will have unlimited freedom of traveling in Europe using Schengen visa which you will have throughout the period when you receive education in Hungary; you will see new countries and new cities and make friends from many countries.

As Eduventure abroad education consultancy, we are well aware of significance of being a citizen of world. We guide our students for making the best preference and accompany them throughout their education lives in the capacity of the office of admissions of many universities which take place in the top ranks in the list of “The Best Universities of the World” published every year by QS ranking and which are given accreditation by YÖK (Council of Higher Education). EDUVENTURE is always closer to you than your family with its representative offices in London, Istanbul and many countries.