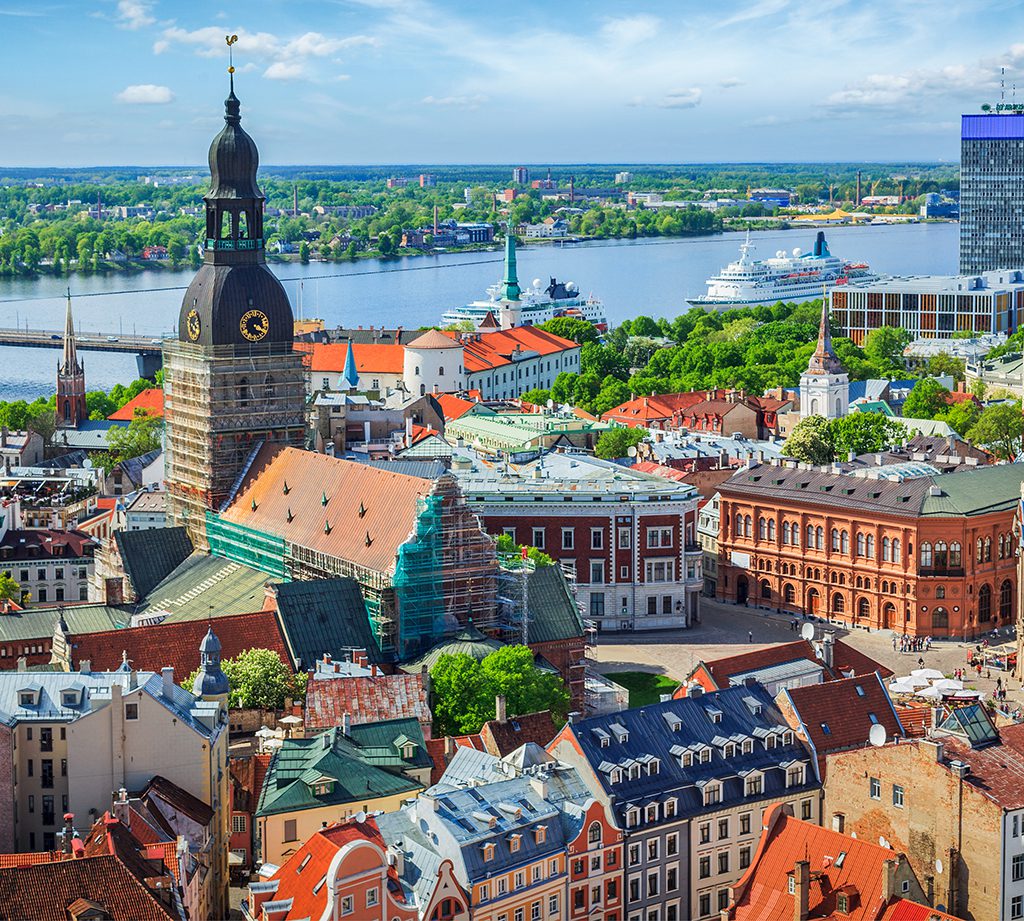 University in Latvia is a unique experience. Latvia who proclaimed independence after disintegration of the Soviet Union in 1991 is a Baltic country situated in the north of Europe. Latvia who became a full member of European Union with the broadest EU participation made in 2004 is today one of the countries to see with its population of approximately 2 million persons and magnificent natural beauties (there are 12.000 rivers, approximately 3.000 small lakes, 4 national parks, 42 natural parks, many historical buildings of Unesco Cultural Heritage in the country). The daytime period could be as long as 20 hours in the summer.

The majority of Latvian citizens can speak 3 foreign languages (Russian, German, English). Approximately 42% of the Latvian citizens aged 30 to 34 are university graduates. Latvia is one of the safest countries according to the World Global Peace Index. Capital Riga is a city attracting tourists from many countries of the world thanks to its natural beauties and historical texture.

You can Receive Education through International Programs at Universities in Latvia

The higher education institutions in Latvia where there are 6 State universities, 11 Higher Education Institutes and 17 colleges have shared project works in cooperation with other education institutions in different places of the world. There are many exchange programs, undergraduate and graduate programs that international students who prefer Latvia could study. The number of foreign students who study in Latvia where approximately 8.000 foreign students from 100 different countries study education increases every year.

The most popular departments preferred by the international students in Latvia which has institutions such as Riga Technique, Riga Stradings, Latvia State university included in the top thousand lists of institutions conducting research of the most successful universities of the world including QS World University Rankings,  Times Higher Education, U Multirank Rankings are such branches as IT and Engineering, Computer Science, Business Administration, Medicine, Health, Aviation, Education Sciences, Mathematics, Management and Foreign Language Studies.

Opportunity to Study without Condition of Examination

Latvia has recently started to be preferred more frequently by Turkish students who consider to receive education abroad because of application without examination, quite economical university fees, high quality education and accreditation of its diplomas both in Europe and in our country.

As Eduventure abroad education consultancy, we are well aware of significance of being a citizen of world. We guide our students for making the best preference and accompany them throughout their education lives in the capacity of the office of admissions of many universities which take place in the top ranks in the list of “The Best Universities of the World” published every year by QS ranking and which are given accreditation by YÖK (Council of Higher Education). EDUVENTURE is always closer to you than your family with its representative offices in London, Istanbul and many countries.